Did you know that Richard Nixon, the 37th President of the United States of America, attended Duke University? Duke University is a full-service institution that gives its students the necessary exposure. Pull up your socks if you haven’t already begun making attempts to enroll in this outstanding university.

Whether in academic study or the arts and sports, it goes without saying that by influencing students’ futures, schools and institutions play a crucial part in their lives. Making the appropriate decision is so essential to ensuring your development and security. 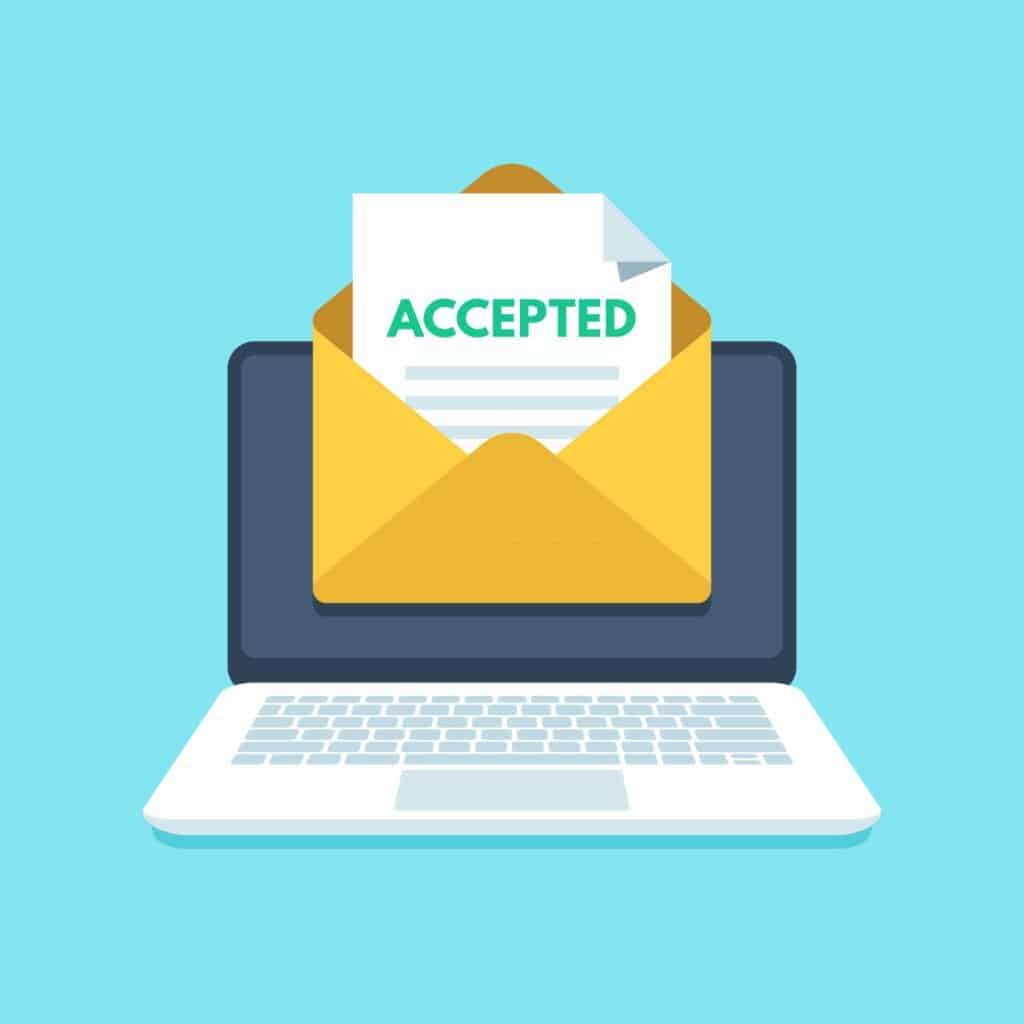 Contrary to Ivy League schools like Harvard, Yale, Princeton, or Cornell. Duke has built its international image via academic achievement and selective admissions. Other factors are championship-level athletics and cutting-edge research initiatives.

In addition, Duke is one of the largest research colleges in America, owing to its yearly investment of more than $1 billion in research initiatives. In the 2012 edition, U.S. News & World Report ranked Duke’s undergraduate program eighth out of all national universities.

To get a chance to study at this university, you should know the acceptance credentials, which we’ll cover in this article.

Private research university Duke University got established by Quakers in 1838 and moved to Durham, North Carolina, in 1892. There are 6700 undergraduate students enrolled at Duke that operate on a semester-based academic calendar. The world-class faculty at Duke University contributes to advancing the limits of knowledge.

The university shows high dedication to using knowledge for the benefit of society. Ranked ninth among National Universities in the 2022 edition of Best Colleges, it has over 8,600 acres occupied between 3 campuses of Duke University in Durham and a coastal site close to Beaufort.

The dominant presence of Duke Chapel and Gothic architecture are in Julian Abele’s primary campus design. Additionally, the focal point of the campus, the Gothic-style Duke Chapel, has about 1,600 seats!

The second-largest private employer in North Carolina is Duke University, and it is also the seventh-richest private institution in the United States. They have ties to three Turing Award winners and 10 Nobel Prize winners. Furthermore, the university’s greatest recent academic successes include selecting three students as Rhodes Scholars in 2002 and 2006.

Duke researchers published the first real-world instance of an invisibility cloak in 2006. This feat is much to the delight of Harry Potter fans everywhere.

Duke has an acceptance rate of 8%, making it the university with the lowest acceptance rate in the country. It comes in at #10 in the U.S. and #1 in North Carolina. So, even for applicants with the highest test scores and grades, there is a very minimal likelihood of getting accepted to Duke.

Only about 3,068 of the 39,639 applicants who applied last year got accepted. With an acceptance rate of only 8%, Duke admissions are very competitive, as their popularity is unique. This institution receives the same number of applicants as Brown and Yale.

Although admittance to Duke has always been demanding, it wasn’t always this challenging. According to a brief march through recent admissions history, the acceptance rate was 22%, four times greater than it was today in 2004. Although Duke University admission is challenging, it primarily requires a solid academic and general background.

This statistic shows an acceptance rate of 21%, about four times the rate of the regular application round. You should note that the admission percentage for the Class of 2021, the year before, was 17%.

Students strategizing on “how to enroll into Duke University” must get interested in the Duke GPA requirements. The GPA is an essential metric for applicants, used to measure how prepared a student is for rigorous coursework. Duke neither discloses its average GPA nor any GPA specifications.

Do Duke University’s GPA requirements exist? Not quite. But the average is close to 4.0 based on the caliber and number of their candidates. A good GPA used to guarantee admittance to Duke, but this situation is no longer the case, given how difficult admissions have become.

Duke expects you to be at the top of your class with a GPA of 4.0. You should regard this figure as the unofficial Duke GPA requirement. However, don’t give Duke a cause to pause on your GPA; instead, treat it more like a box you’re attempting to tick off on the application.

To contend with other applications, you’ll need to receive practically all A’s. You should also enroll in challenging classes, such as A.P. or I.B. courses, in proving that college-level coursework is something you can handle. Furthermore, understand that Duke University admits and draws “A-” average high school students with a 3.94 average GPA.

Most entering first-year students finish in the top ten percent of their class in high school—furthermore, 51% of those who got accepted as applicants enrolled. Acceptance by Duke University is a coveted result for many students, with more than half of admitted students enrolling.

SAT and ACT Requirements for Duke

According to admissions data, Duke accepts applicants with ACT scores of 34 and above. SAT scores range from 1450 in the 25th percentile to 1570 in the 75th percentile. In other words, an SAT score of 1450 positions you below average, and a score of 1570 puts you above average.

The top one percent of all candidates often send their ACT scores; in some cases, the minimum ACT composite score accepted by the school is around 34. Applicants with an ACT composite score of 34 or above should rank in the top half of applicants, and those with a score of 35 or higher have excellent odds.

How the University of Duke Ranks its Candidates

Duke cites eight aspects in their admissions process as being essential. These include the rank of the secondary school record, class rank, GPA, and standardized test scores. Furthermore, others are application essays, references, extracurricular activities, talent/ability, and character/personal traits.

Candidates get evaluated similarly for early and regular Duke application deadlines. An admissions officer with expertise in your region reads your application first. Currently, 50 percent of applications get classified as competitive, and those who are competitive receive two more reads.

The university only accepts 5% of applicants after completing the fourth examination. The committee gets presented with the rest, which implies that your application gets reviewed at least four times before eligibility for enrollment at Duke. To stand out, you should focus on every aspect of your application.

The most important aspect of a student’s extracurricular activities is proof of their impact. You can show this through volunteering, athletic competitions, or academic competitions.

Joining one of Duke’s 27 Division I sports teams as an athlete is a benefit. Notably, 5% or so of the new students get classified as “recruited athletes.”

Your entire application should show the type of learner you would be as a student on the Duke University campus. Be yourself! We can’t stress this enough.

Students sometimes become preoccupied with creating a polished, performative version of themselves during the stressful admissions process. But this route will not favor your acceptance into Duke or other prestigious universities.

Duke wants you to be who you are and nobody else. So, maintain your commitment to what makes you happy while pushing yourself, and show as much of that as you can in your essay.

We can only tell Duke candidates to start planning as soon as possible. There is not much leeway in Duke’s stringent admissions procedure, so early planning of your extracurricular track and dedication to challenging coursework could put you in good light.

Now that you know this, get started and do as much as possible to get in. Don’t forget to like and share this article with other applicants.