Otherwise called the Mecca of STEM excellence, getting into MIT is difficult due to a selective process and its status as an elite university. That has led many individuals, including students and parents, to wonder whether MIT forms part of the Ivy League. 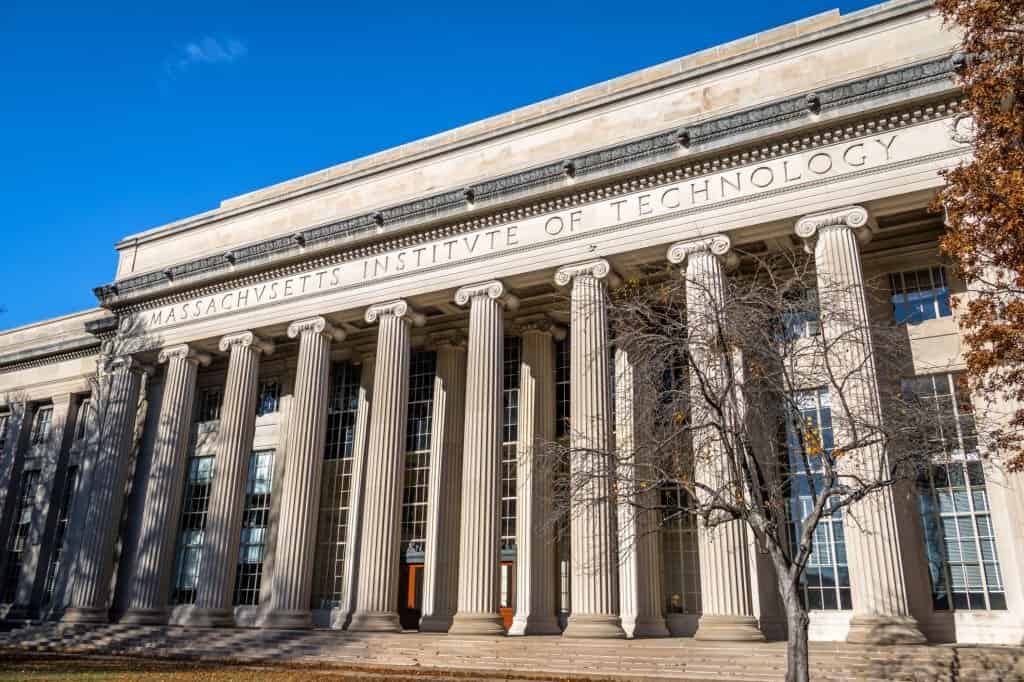 MIT is located in Cambridge, Massachusetts, and shares a hometown with another world-famous University – Harvard. You’ll find MIT’s urban campus along the Charles River, a stone’s throw from Boston’s bustling metropolis.

Further, MIT doesn’t just reflect Boston’s youthful, progressive, innovative ethos; it wears it like a flag. It’s standing as one of the leading universities in the world is enhanced by its academically rigorous and innovative STEM-oriented curriculum.

It’s not all education here, though, because MIT has an interesting campus culture where talented people from any area are welcome to experience first-class academic life.

Like others, it has its fair share of notable alumni, such as the second person to walk on the moon, Buzz Aldrin, co-founder of The Huffington Post, Jonah Peretti, and former Secretary-General of the United Nations Kofi Annan. These names are a drop in the pool, but they give you a picture of what MIT embodies. However, does that make MIT Ivy League?

Read on to get your answer, among other interesting facts and information.

Is MIT an Ivy League School?

The Massachusetts Institute of Technology is not an Ivy League school. However, that’s not an ideal basis to measure its capacity as a leading educational institution in the United States or the world.

Its reputation, tough selection process, national and international rankings, and prestige make it level with Ivies and, in some way, much better. But one thing is clear, MIT isn’t an Ivy League college.

Several reasons have been advanced for that; one of them is that the Ivy League was originally established as an athletic conference in the early 1950s. It was a coming together of eight private schools in the Northeastern corner of the United States: Harvard, Yale, Princeton, Columbia, University of Pennsylvania, Dartmouth, Brown, and Cornell.

No other schools have been added to the Ivy League, and no schools have been removed from it. Consequently, MIT and other education juggernauts like Caltech, Stanford, Duke, Georgetown, and others find themselves outside the League.

MIT does not need the Ivy League tag to be considered one of the best. Besides, the League started as an athletic conference before moving to the pinnacle of academic excellence and admissions selectivity in recent decades. Athletics may not be the strongest suit of MIT, but it takes an active part in them, albeit in the NCAA Division III. Also, MIT ranks #1 in the entire NCAA Division III for producing Academic All-American student-athletes.

Why MIT Is Often Mistaken for Ivy League

MIT is majorly a university influenced by science and technology. When it comes to STEM, very few can measure up, so it’s no wonder that many people mistake it for an Ivy League school. Further, MITs background in STEM means you will have to work extra hard to earn your place among brilliant scholars, thanks to its difficult admissions process. The difficulty makes many believe it must be in the Ivy League.

READ→
Is USC a Good School? What You Need To Know

Since MIT was founded during the Industrial Revolution in 1861, its mission has been to apply science and engineering to real-world problems. With this in mind, MIT’s most popular majors and most renowned departments all feature in the STEM fields.

Computer Science, Physics, Mathematics, Engineering, and natural sciences are major courses you will find here. While the admissions process can be difficult, MIT has a low acceptance rate.

MIT’s record of excellence can be traced back to its studious body of students, faculty, researchers, and alumni. Between them, you’ll find 97 Nobel Laureates, 26 Turing Award winners, and 8 Fields Medal, recipients.

Others include multiple National Medal of Science recipients, National Medals of Technology and Innovation recipients, MacArthur Fellows, Marshall Scholars, etc. These elite awards are typically expected from people associated with Ivies, which points to the fact that MIT fits the bill even though it’s not an Ivy League school.

Like Ivy League schools, MIT is open to a wide range of students from all walks of life. That includes brilliant, entrepreneurial, STEM-oriented researchers and leading students. As long as it’s science, expect MIT to lead in that category with a strong desire to help students apply creativity and innovation to their academic pursuits.

The world over, MIT’s faculty and alumni hold some of the most prestigious distinctions. However, MIT students are not solely motivated to gain academic recognition from the world or intellectual society. They are majorly motivated by learning, research, scientific method, and intellectual discovery. That said, their achievements speak for themselves.

As for the acceptance rate, MIT has one of the lowest in the country per 100 students applying. Only about 7 of that number are admitted into this school. But one thing is clear, though, students that get admitted are most talented and brilliant at STEM-centered subjects.

Rankings from different platforms and websites put MIT ahead of other world-class educational institutions, including Ivy League schools. US News and World Report put MIT at the #4 spot, tied with Yale and above other Ivies, such as UPenn, Dartmouth, and Brown.

How You can get into MIT

MIT ranks highly among the best American colleges in the world. Let’s see how you can get into this great technology institution. To get in, competitive candidates need a combination of near-perfect grades, essays, test scores, teacher recommendations, and extracurriculars. If the admissions committee must give you more thought, take a challenging course load throughout high school and excel in all of your classes.

Further, students must achieve a very high score on the SAT or ACT examinations. The range of scores MIT accepts for SAT is 1510 – 1570, while the ACT range is 34 – 36. Those are important numbers but don’t imagine that MIT is strictly moved by numbers or only the academic aspect of your application.

READ→
Is NYU an Ivy League School?: A Definitive Guide

MIT adopts a holistic approach to admitting students, aided by its application, which differs from the Common App and Coalition App. The app contains many short- and long-answer essay questions designed to get a better feel of students as people.

In line with that, students are advised to create a holistic application that showcases a compelling narrative. You should do that against the parameters set by MIT, such as creativity, intellectually vibrant, quirky, curious, and compassion.

Extracurriculars are a significant aspect the admissions committee at MIT considers. They want to ensure you have enough quality and actively participate in other non-academic programs that ultimately form part of your learning experience.

You will find spaces where you’re expected to describe four extracurriculars you participate in. With that, MIT can measure students’ depth and commitment to success via important activities.

MIT’s motto, mens et manus (Mind and hand), needs no explanation and highly reflects what it hopes to achieve. This Institute seeks to apply the insights of brilliant minds to work needed to solve real-world problems.

Further, MIT’s focus on science puts it ahead of some of the Ivies, and the resultant effects speak for themselves. It’s a great hub to groom leaders across different levels of social and academic fields.

With a convincing story about your life, your work as a student, and other aspects of your high school career, landing a spot at MIT is a big possibility.

From the information and explanation above, it is crystal clear that the Massachusetts Institute of Technology is not an Ivy League school. However, there’s no mistaking its staunch contribution to education, which constantly puts it among the best universities in the US and the world.

READ→
The 6 Colleges in New Jersey That Accept Low GPA

Moreover, the Ivies are a fixed historical bunch of eight universities, so adding or removing them is impossible. That said, MIT is just as prestigious, tough, impactful, popular, and high-ranking as its Ivy League counterparts.

Recall that MIT was founded in response to the Industrial Revolution to provide technological innovation to boost development. That has always been the case with this school; its emphasis on recruiting the best and brightest STEM minds go a long way to achieving that objective. Also, over the years, MIT has made meaningful contributions across different areas of society, including scientific, technological, and mathematical advances.

Now that you know MIT isn’t an Ivy League school but packs the same ability, creativity, and academic rigors they do, you can choose it for college. Keep in mind that intending undergrads have to be STEM-oriented, intellectually sound, and have genuine extracurricular experiences to stand a chance. Get ready to join a brilliant team of scholars and researchers.