Why do students drop out of College? What are the benefits and disadvantages of dropping out of college in 2022?

Recently, we have heard of many instances whereby students drop out of college. The alarming rate has triggered us to look into it and determine the reasons behind this action. The best student at your level could drop out and will make you wonder why that should happen. 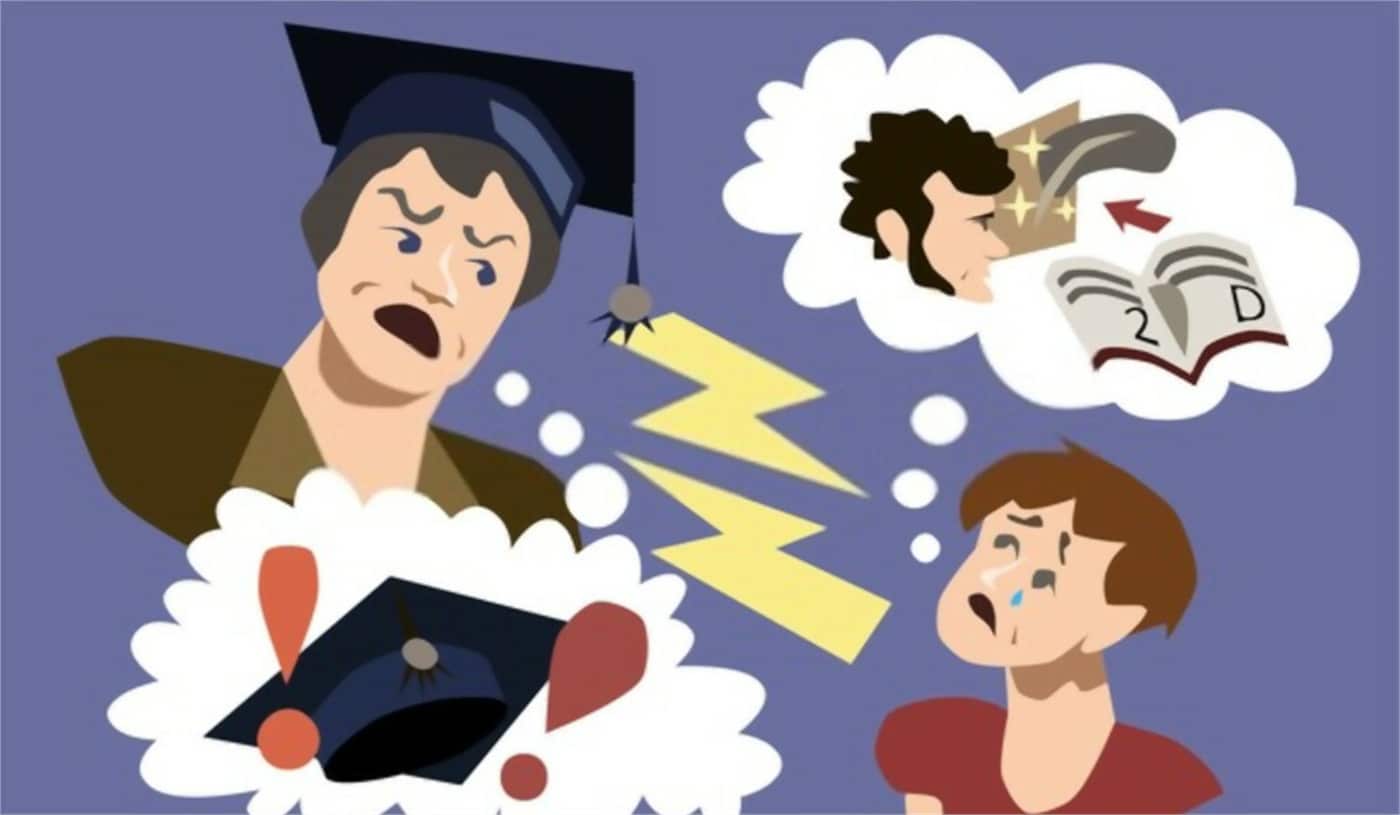 A dropout is one who gives up on institutional learning and never comes back to complete it. Sometimes, dropping out is mistaken for taking a leave of absence.

A leave of absence is used when a student takes a definite break from school, due for several reasons. On the other hand, dropping out is when a student quits school indefinitely.

Just to make this clear, anybody could be a school dropout, especially when they get to college. As a result, you should not be surprised if anyone around you drops out of school. Just as I mentioned earlier, there are reasons behind this motive by students, and I will reveal them here in this post.

Table of Contents hide
1 What percentage of students drop out yearly?
2 Top Five Reasons why Students drop out of College
2.1 1. Poor Financing
2.2 2. Inability to cope with Academics at College
2.3 3. Lack of Attention and Guidance
2.4 4. Studying the Wrong Program
2.5 5. Mental Health Issues
3 Effects of Dropouts on the Students and the Society
4 How to prevent students from dropping out of College
4.1 Related Posts
4.2 Share this post:

What percentage of students drop out yearly?

For the next year, which was 2021, the same research showed that almost 70% of students dropped out from college in the previous academic year. Without any doubt, the figure should increase when the survey is conducted at the end of the year. We should expect this since the causes of dropouts are not managed effectively.

Top Five Reasons why Students drop out of College

Here are some of the reasons why most students drop out of college.

For many students, this is the key reason for dropout. When there is no good source to finance your education in college, dropping out is imminent.

Students should be aware beforehand that the expenses at College will be more than the norms at High school, so they should get prepared for it.

Since most students are sponsored to college by their parents or guardians, it will be the parent’s job to provide any form of financing required.

Inability to do so might affect the student so badly, that he/she might begin to lack basic needs to uphold his/her academic life.

Some students sponsor themselves to college if their parents are not capable of doing so. Things could get harder than they expect and they will have no option but to discontinue their education and move on with their normal life.

Over the years, poor financing has been a very huge concern as it has contributed to over 70% of dropouts globally.

2. Inability to cope with Academics at College

Just as they say, college is harder than high school. The workload at high school is lesser compared to that at college.

This might be very difficult to blend in, especially for fresh students. The first years at college could be very frustrating.

From the increased workload to the higher working time to the ever-increasing dedication, students might be unable to cope with this and see dropping out as an option to get rid of the stress. After financing issues, this comes next in the list of the major causes of college dropout cases.

3. Lack of Attention and Guidance

Remember I said that the early years at college are usually the hardest. This is when colleges/universities record the highest number of dropout cases.

Unlike the old students of a college, the newbies tend to be more prone to dropping out. You can confirm this anywhere.

READ→  Are Teachers Government Employees in the US?

When students get into college, they see it as a new place, a change of environment. Changing of environment might have a number of effects on a student, and such a student might only need someone else to share his/her thoughts with.

If there is no one to share thoughts with, the student might not be able to continue after trying over and over again.

Though, this factor has not contributed so much to dropouts in the past years but has begun to amass figures over recent times.

This could even kill faster than expected. Studying the wrong program at college is synonymous with activating a time bomb. Students who do not engage in programs that are best for them end up facing a number of challenges during the program.

Some students go for a program because of friends, and some because that is what their parents or guardians want.

This could have a series of effects, which include dropping out of school. The right program for you, will not throw so many unbearable challenges at you.

This has contributed so much to dropouts in recent times. Mental health which has been overlooked for a long time is coming back to be a very important one at college.

Stress at college could result in some mental disorders which could make a student feel like a failure, tired, and just willing to give up.

Some students have a way of battling with this on their own, but those who do not stand a chance end up giving up and leaving college.

When we asked some school dropouts about the reason for their decision, they told us “they just got tired of everything”. This kind of response is usually associated with mental breakdowns.

Effects of Dropouts on the Students and the Society

Students drop out of college and go in search of greener pastures. In the process, some of them try to find shortcuts to success and they could be a great threat to society.

How to prevent students from dropping out of College

What is the point of managing college dropouts when they can be prevented in the first place? The first way to prevent students from dropping out of college is for the Institutions to organize orientation programs.

When students get into college or university, they see everything as new. This is the point where you can give the student the very best head start to push him during his program.

READ→  How To Become A Real Estate Photographer (2022)

An orientation program will educate the student on what to expect in college and how to manage various issues that might come his/her way.

For some students too, a college orientation will help them decide on the program they should go for during their stay. An orientation to me is 60% of what a fresh student needs upon admission into college.

Another effective way to prevent dropouts is by organizing student loans and reducing tuition fees. No student will want to drop out when the tuition fees are affordable.

Colleges that hike their tuition should reduce it for the sake of students who can not afford to pay that much.

Also, student loan initiatives with low interests should be encouraged, as it helps students borrow to finance their education and other costs in college. Since most students drop out as a result of poor financing, this should serve as a great step.

The teacher-Students ratio should be moderate. I advise that a teacher/lecturer should know all the students in his/her class and maintain a good relationship with them.

Sometimes what these students want is to be close with their lecturers and that can only happen if the teacher-student ratio is kept moderate.

Another way to curb dropout cases is to ensure there are guidance and counseling centers on the college premises.

When students want to talk, they need someone ready to listen and provide solutions for them, not the one to criticize. This is why counselors are important in a college setting.

1 thought on “Why Do Students Drop Out Of College? (Statistics)”