If you’re expecting a resoundingly straightforward answer to this question, you’ll have to live with the disappointment of not getting any. That’s because there are some discrepancies about who pays them, and the authority they fall under.

However, you’ve probably opened this article to learn more about this topic and to finally put the question to bed. So, are teachers government employees? 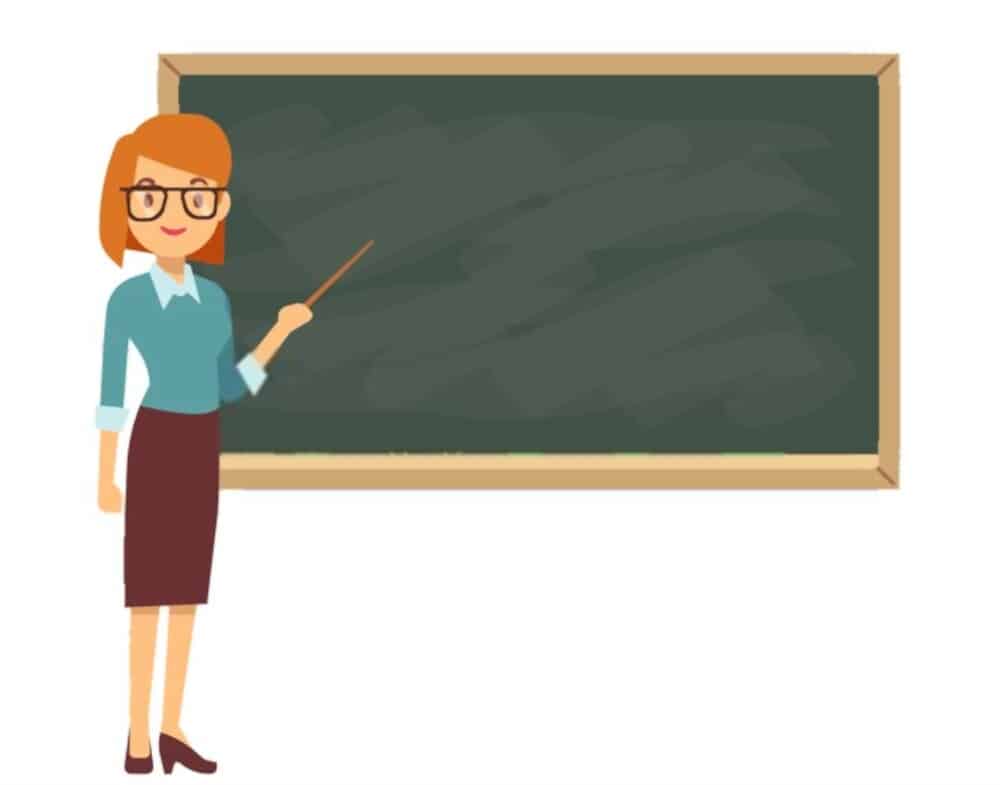 For the most part, the answer to that question is yes. But it might surprise you to know that teachers in public schools in the United States come under the Education council of the government.

However, that doesn’t make them strictly government staff. That makes the answer to the question both Yes and No. However, more facts lean toward ‘yes’ for an answer.

Almost all the schools are run by the Local and State Governments while the Federal government takes a back seat. With that in mind, keep reading to find out where teachers stand.

Table of Contents hide
1 Are Teachers considered Government Employees?
2 Functions of the State Government on Education
3 Benefits Teachers Enjoy From the Government
4 Whether the Teacher’s Employer Matters
4.1 Related Posts
4.2 Share this post:

Setting the record on such a topic does well to have clear facts about the professional standing of teachers. This will also remove false ideas and long-established opinions about which level of government controls their status.

Generally, teachers can be classified as government employees. However, in the United States, they’re not referred to as Federal employees. Further, teachers working in state-funded institutions are classified as state employees since public schools fall within the jurisdiction of the states where they operate. The public schools also receive the bulk of their funding through the state.

The government provides some federal funding and grants to the educational sector, but this is awarded as a whole to the sector or state rather than individual schools. To buttress this point, under the 10th Amendment to the United States Constitution, all powers not granted to the federal government will be reserved for the states and the people.

READ→  Why Do Students Drop Out Of College? (Statistics)

This refers to the state and local governments, respectively. Even with occasional powers from the Federal government through various legislations, education rests with the state government.

Note that though all the schools are state-owned, the organization and profession of teachers fall under a government organization.

Functions of the State Government on Education

The state government has different responsibilities regarding education and they are spelled out by the United States Department of Education. According to the Department, education is primarily a state and local responsibility.

Alongside input from the applicable public and private organizations, state governments perform roles, such as:

From the foregoing, teachers are employees of the state government and are considered government workers. What’s more, the teachers aren’t directly paid by the state, rather, the state issues grants and funding to local school districts and cities within its jurisdiction.

Benefits Teachers Enjoy From the Government

Like other professionals under the government, teachers are entitled to several benefits, including funds to cover themselves and their families. Some benefits are:

Whether the Teacher’s Employer Matters

The quote, “he who pays the piper dictates the tune” rings ever true with teachers. That’s why the person or body that employs them matters. Besides, their employers, whether at the local, state, or federal level, set agendas for them through systems run by the schools.

In comparison to other professionals, teachers in the United States do not enjoy so many benefits. Many of them are underpaid when compared with workers sporting similar skills and levels of education.

Further, the average wages of teachers also differ from state to state. However, the theme remains the same across the country with a high number of teachers earning far below their qualifications and experience.

Rounding up, this article has sufficiently examined the question posed at the beginning. So are teachers government employees? Yes! Barring some little differences, the fact is that all the public schools are government-owned and run under the state government, thanks to a federal system, and the constitution.

Since the government holds the purse strings, it can dictate what happens to the system and its employees, including teachers. Now that you know this, it’s clear that teachers shape the lives of a great deal of the population and that makes them a vital part of society.